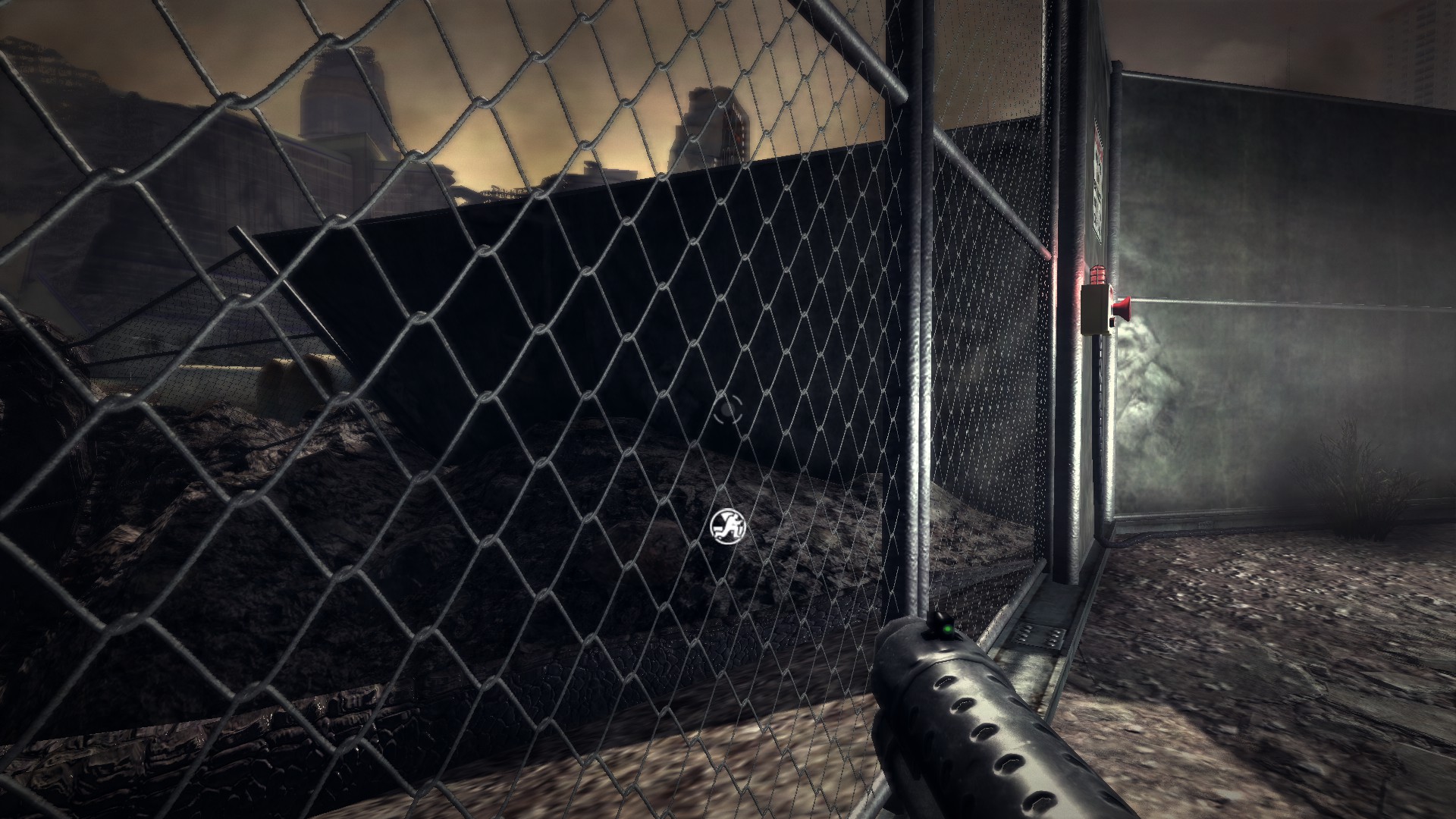 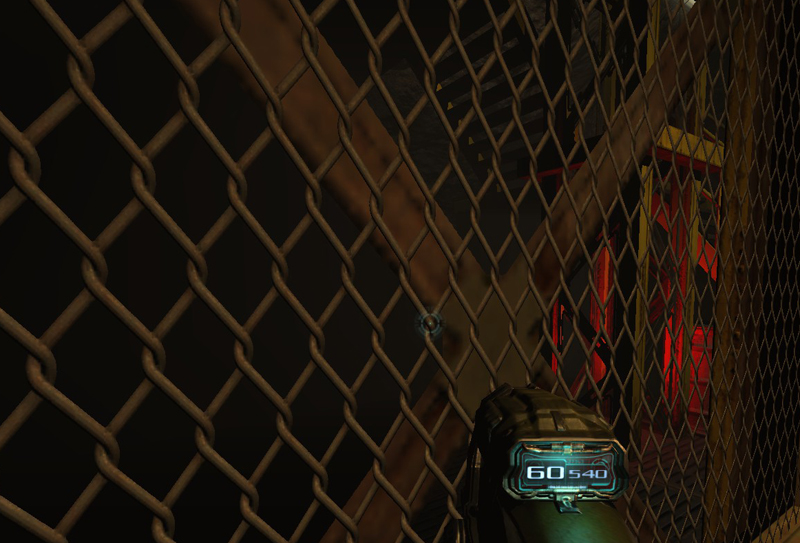 No matter how much DOOM 3 picture is downsized, u can see the difference in quality. Both games are made for scripted tube runs in tight 3d spaces, but only Duke Nukem Forever looks older than DOOM 3. 3D Realms has always been second/poorer version of id Software. Both worked together somehow, shared technology(?), but 3D Realms was always left with an old and worn technology.

In 1992 id Software brought us Wolfenstein 3D and was published by Apogee Software, which is 3D Realms. Then Apogee brought us Blake Stone: Aliens of Gold (1993), which is practically Wolfenstein 3D, or uses same technology. Then id released DOOM in 1993, which ate Blake Stone. Duke Nukem 3D came out in 1996, but id Software brought Quake in 1996, which is full 3d, while Duke 3D is not pure 3d, and uses old engine called Build. In 1997 3D Realms released Shadow Warrior which is practically Duke Nukem 3D with a new mask. This is where 3D Realms is totally lost and tries to keep up with technology for Duke Nukem Forever, constantly changing technology to new engine, while id Software maintains it stable production with fresh technology.
Posted by Kake2000 at 10:26 AM 1 comment:

Feature of this month is Steve Porter - The Return, one of the best sample of progressive house, and undoubtedly top song in the whole world. This track shows how rich music can be, and how addicting it is.
Posted by Kake2000 at 12:42 AM No comments:

Duke Nukem 3D was released in 1996, and graphics are fabulous. 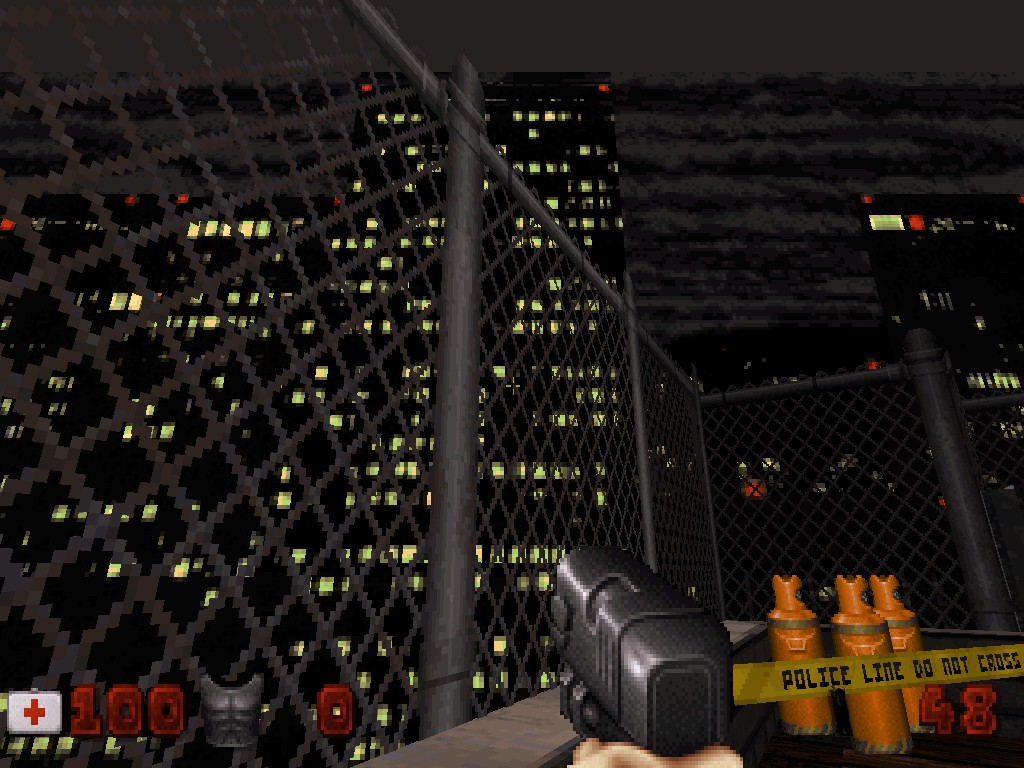 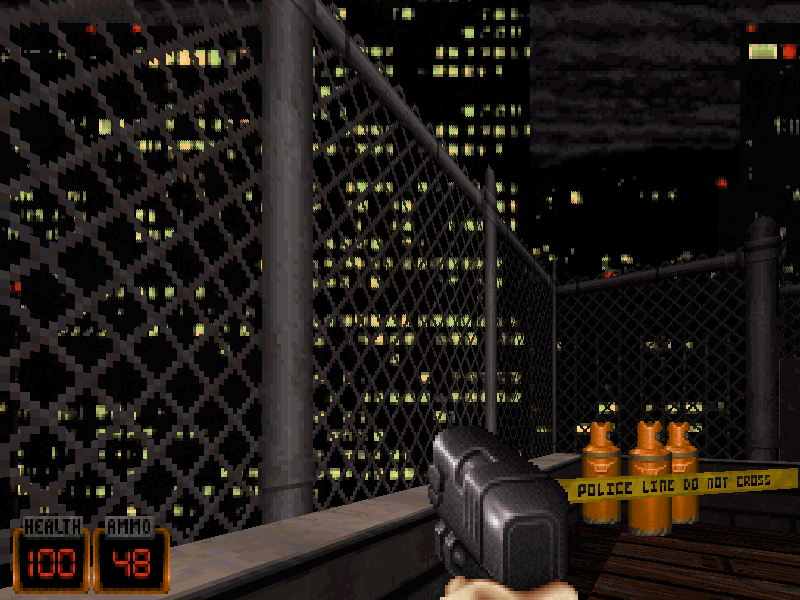 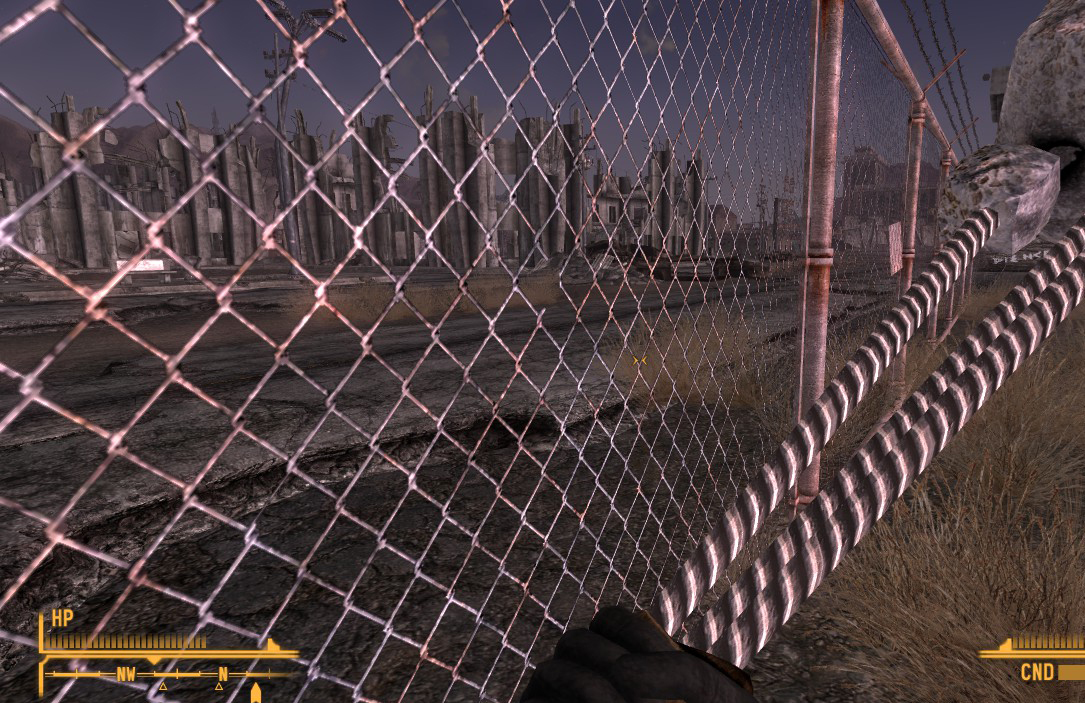 It is funny to see how close in quality these two fences are from totally different era of graphics, no matter how many pixels are in New Vegas texture and how few are in Duke Nuke 3D texture samples. It has to be remembered that Fallout: New Vegas is an open world game and Duke Nukem 3D is scripted, small milieu game. Still it is impressive how good looking Duke Nukem 3D still is, and how boring looking Fallout 3 and New Vegas are. Guess working with fewer pixels lets imagination wander more blatant.
Posted by Kake2000 at 8:05 AM 2 comments: