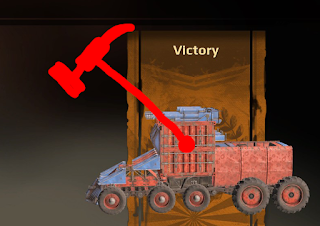 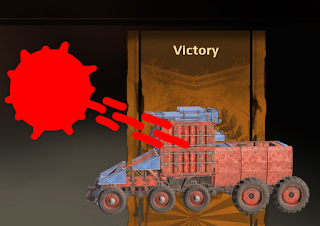 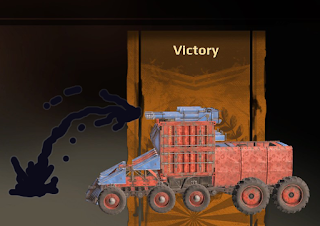 ... Otherwise it is good game with great potential for serving exciting battles. And i truly a fan of this game.
Posted by Kake2000 at 11:58 AM No comments: